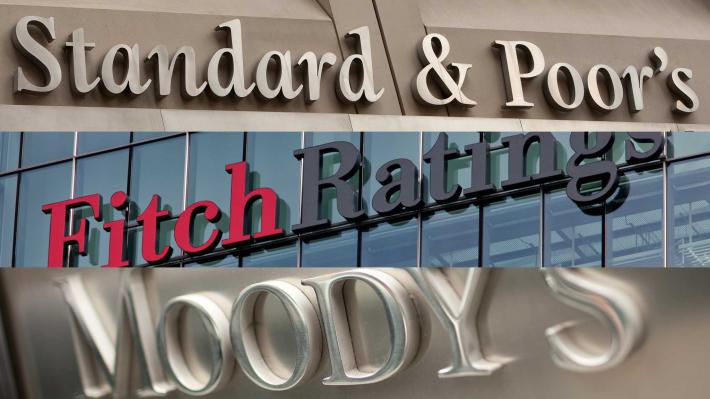 This article is a reprint of a study into the conflicts of interests inherent in the National Credit Agencies model of the US financial system that contributed to the Credit Crisis of 2009. I conducted this research while attending Fordham Law School in the Fall Semester of 2016.

The risks arising out of potential conflicts of interests in business relationships has always been a concern for investors, starting from basic models like that of the principal-agent problem, to more complex problems, like pay-for-play schemes.  Because of the recent Credit Crisis, public attention has been drawn to how national credit rating agencies (“NCRAs”) were compensated for providing rating service.  The credibility of these institutions was called into question when it became apparent that they had incentives to issue good ratings on securities regardless of the risks that these securities presented to investors.

Even before the Credit Crisis, Congress enacted the Credit Rating Agency Reform Act of 2006 (the “Reform Act”) to provide the Securities Exchange Commission (“SEC”) with clearer authority to regulate credit rating agencies.  While the Act did specify that the SEC had oversight authority in how NCRAs manage conflicts of interest, the act was mostly concerned with replacing the SEC’s rudimentary procedure of using “No Action” letters to designate NCRAs.[1]  It is only under the Dodd-Frank Act of 2010 that the SEC was now required to perform certain regulatory oversight studies and to guide them in promulgating new rules, one of which was to study conflicts of interests inherent at NCRAs.[2]

The product of this study was to identify ancillary (or consulting) services as a prominent force contributing to the conflict of interest problem.  The report compared this issue to the separation of the research division at a broker-dealer from other divisions that may unduly influence analysts as was required by the Sarbanes-Oxley Act of 2002.[3]  Currently, the SEC’s rules reflect this position, but the rules are also not particularly prohibitive.

Read on to the next section…